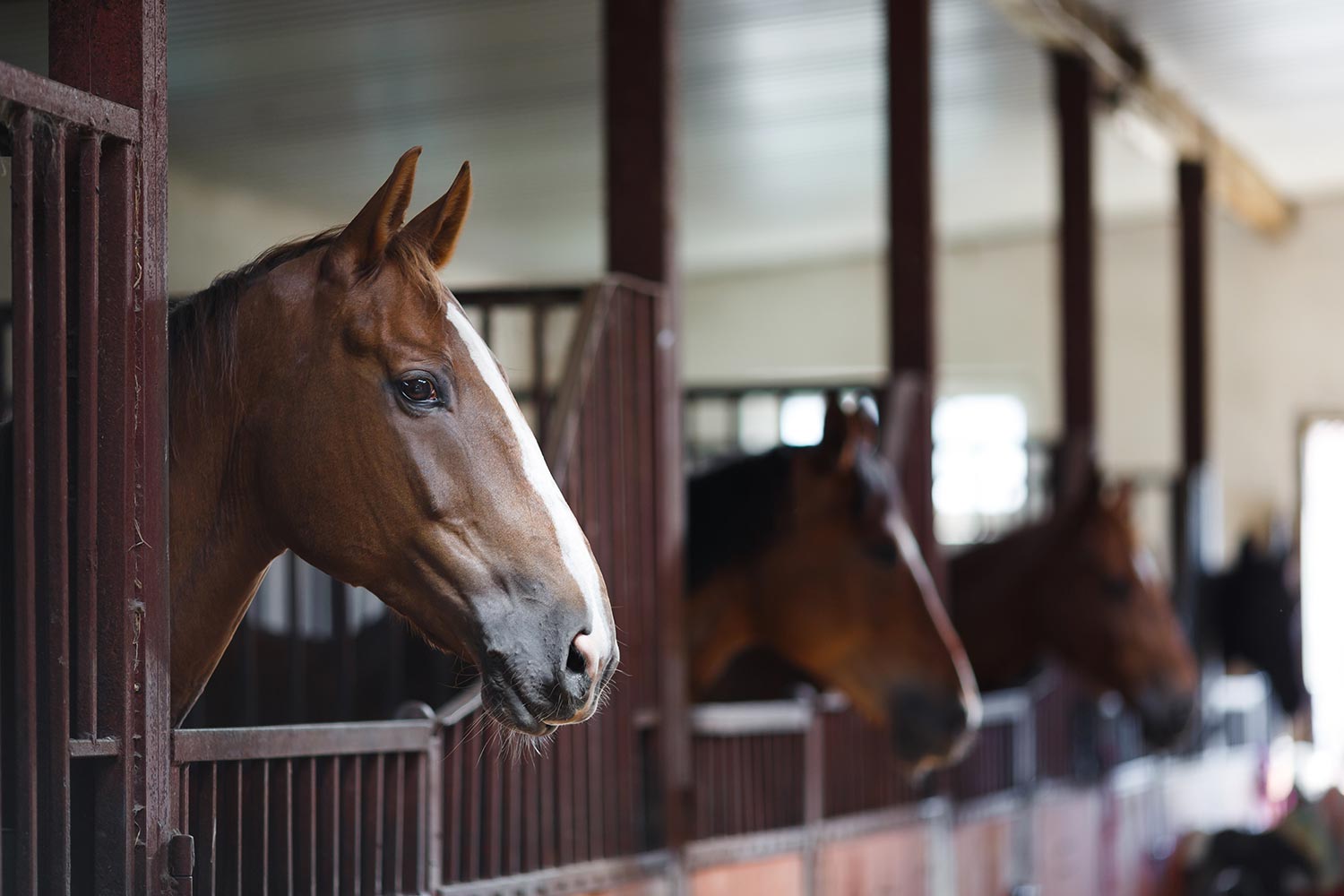 Breeding season presents an exciting time for most breeders.  It also involves rather large expenses and risks.  In order to promote a positive experience in your breeding endeavors, you should always use contracts.  This article will discuss why you should use a breeding contract, the essential elements of a breeding contract and considerations for special situations associated with breeding stallions, such as embryo transfer, transported semen, cooled/frozen semen and artificial insemination.

Why Use A Breeding Contract?

Traditionally, the horse industry operated on a handshake.  Few horse transactions were ever reduced to writing.  Truth be told, not everyone in the horse industry agrees that written contracts will help their business.  Realistically, horse transactions (sales, breeding, etc.) sometimes involving a great deal of money and have a long-term effect on the parties.  With this in mind, I urge participants to be mindful of the benefits of using breeding contracts.

Breeding contracts serve many purposes in your breeding operation.  The process of drafting and executing the breeding contract often brings awareness to the possibility of ambiguity or confusion.  A properly drafted and executed breeding contract will clearly define all the important terms of the agreement, and can often prevent a disagreement, or even potential litigation, down the road.

The breeding contract also provides a means for enforcing the agreement between the mare and stallion owner.  Take for example the situation where a mare owner breeds to a stallion, only to have the stallion owner refuse to sign the resulting foal’s application for registration.  A properly drafted breeding contract will state that the mare owner is entitled to a foal capable of being registered.  If the stallion owner refuses to sign the application for registration, the mare owner will have the ability to present the contract to a court of law for enforcement.

When parties enter into an agreement that involves a “special situation,” the parties should pay attention to detail and ensure that the terms of their agreement are properly explained in their contract.  This is essential in an unusual industry, such as horse breeding, because the rest of the public does not completely understand this industry.  If, for example, the parties’ dispute reaches a judge in a court of law, the judge will likely not fully understand the horse breeding industry.  Thus, you should be careful to spell out the terms of your agreement so that someone outside the horse industry could easily understand the contract.  The special provisions identified below are in addition to the terms identified above.

Stallion owners have recently increased their use of breeding packages.  Often the stallion owner will offer a mare owner a discounted price for the purchase of multiple breedings.  This type of arrangement can be beneficial to all involved, but it also presents several questions or ambiguities.  The following are areas of special consideration, which should be carefully scrutinized:

Many farms now use transported semen exclusively.  Its use can often reduce the expense of breeding significantly.  There are times, however, that transported semen can increase expenses.  With this in mind, the breeding contract should clearly spell out the costs associated with the breeding, as well as allocating responsibility for such costs.  This will often prevent disputes regarding fees and expenses.

Transported semen also requires excellent timing to result in a pregnancy.  Often times a mare has only a short window of time when insemination will result in a pregnancy.  Because of the timing element, stallion owners should clearly identify their shipping policies in the contract.  This should include all notice requirements and the window of dates allowed for shipping.

While not as common as other types of breeding, some mare owners elect to use embryo transfer.  This procedure, which allows a mare’s foal to be carried by another mare, can be extremely costly and time consuming.   A stallion’s breeding contract for embryo transfer should allocate all costs and risks associated with the breeding and embryo transfer.

Cooled and frozen semen is also gaining popularity in the horse industry.  Its use also does not go without risk.  Often times straws of frozen or cooled semen do not have the motility or quality of regular shipped semen or natural cover.   Further, errors can occur in the freezing or cooling of the semen which can affect its quality.  All risks and costs associated with this type of breeding should be identified and allocated in the contract.

This article provides general coverage of its subject area.  It is provided free, with the understanding that the author, publisher and/or publication do not intend this article to be viewed as rendering legal advice or service.  If legal advice is sought or required, the services of a competent professional should be sought.  The publisher shall not be responsible for any damages resulting from any error, inaccuracy or omission contained in this publication.

© November, 2001.  All rights reserved.  This article may not be reprinted nor reproduced in any manner without prior written permission by the author.